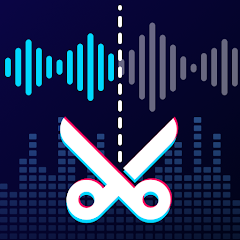 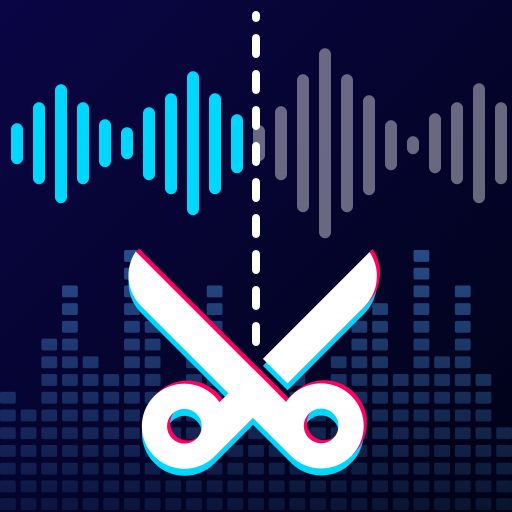 Want a music cutter or a song maker app to cut music and edit music?

Then, this free audio maker & music cutter is definitely what you need!

Among the many voice editors and music cutters,

is a powerful song editor & music cutter app! It is a sound editor that can help you edit music or make songs. You can use it as a song maker & voice editor app, just as the audacity audio editor on desktop, it’s an audio lab & music lab on your mobile phone to edit audio!

By using this audio maker & sound maker, you can edit songs via the audio trimmer, convert video to audio via mp3 converter, edit audio via volume booster, audio compressor, format converter and equalizer… There are numerous audio editing functions in this voice editor & MP3 cutter!

MP3 Cutter: Audio Trimmer & Audio Cutter
Music Trimmer & Song Trimmer: You can cut music precisely. You can select cut position via the built-in music player and sound wave diagram provided by this podcast editor & wave editor.
Audio Cutter & Song Cutter: You can use the audio cutter and music trimmer to easily cut music or crop music in the middle. Try to use this sound cutter and MP3 cutter free to cut audio, cut songs, or cut music tracks. It is a music splitter, audio track cutter, MP3 cutter, and song cutter.

Video to MP3 Converter: Media Converter & Video Converter
Video sound editor & Video audio editor: You can use the video to audio function to extract audio from video and convert video to MP3.
MP4 to MP3: Any video can convert to MP3 by this audio extractor, MP4 converter & music converter.

Hidden content
** You must be signed up and reply to the thread or click 'Like' under this post before you can see the hidden links contained here. **
Last edited: Nov 15, 2022
Reactions: Bocil-kematian, Sunfire, Saifon991 and 37 others

City of Devouring of Time

Under testing by JrPTT Kanade​

City of Devouring of Time