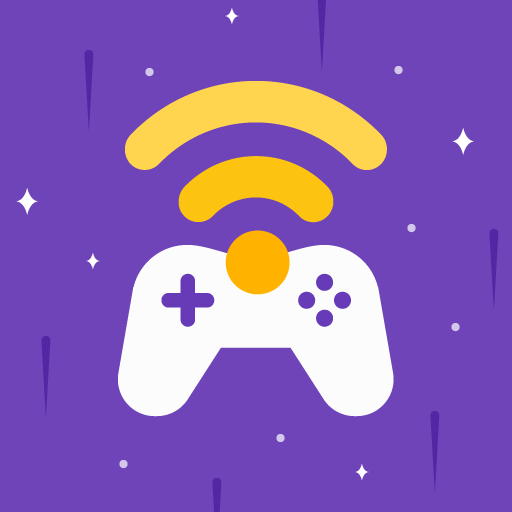 Gaming VPN is a fast vpn specially optimized for online games by gamers.

If you’re looking for a VPN primarily for gaming, speed will likely be a priority – but privacy doesn’t have to take a back seat. Thanks to excellent speeds, low ping times, plus powerful privacy features, Gaming VPN is a winning combination.

Play online games smoother by using Game Booster and Gaming VPN together. Gaming VPN works 100% compatible with Game Booster. In this way, both optimize your connection and play your multiplayer games with maximum performance and high FPS.

✓ Gaming VPN helps you to reduce ping in-game connections without slowing down your internet speed thanks to its high bandwidth.

✓ If the ISP from which you receive service does not choose the shortest path in the data transfer of your data, you will experience serious delays in the game connection. Gaming VPN eliminates this problem.

✓ You can minimize latency by connecting to Gaming VPN servers.

⇨ Why Gaming VPN Is Better For Gaming Compared To Other VPN Services?
Gaming VPN's customized VPN service for games passes only your game connection over VPN. Other services do not connect to the VPN. In this way, our servers operate with a lossless performance by processing only game-related links. Our VPN service runs special cache mechanisms related to game servers and keeps performance at the highest level.

✓ Play Your Online Games With A Secure Connection: Gaming VPN provides highly secure encryption for all your online gaming traffic. In this way, you are protected from attacks such as DDoS on your connection by other players and you can play your favorite games safely.

Usage Stats Permission: To connect games to VPN, we need to be able to see the last running app. For this, we ask for your "Usage Stats" permission.

Overlay Permission: We ask for "Display Over Other Apps" permission so that we can show the Auto Connect screen.

VPNService: Gaming VPN uses VPNService base class to create VPN connection. Gaming VPN opens an encrypted (meaning crypto) tunnel from its physical location to the opposite network. Information transmitted through this tunnel is encrypted and cannot be viewed from the outside. Gamşng VPN acts as a virtual network adapter with the help of the specialized network driver on your android device, giving you an IP number from the opposite network.


What's new
- We are working hard to provide you a seamless experience.

Hidden content
** You must be signed up and reply to the thread or click 'Like' under this post before you can see the hidden links contained here. **
Reactions: RazvanTM, ajupeaselglane, Atlas.ste and 192 others
V

Thx for your
A