Some peoples actually don't know the meaning of "Update", asking modders to update when a mod is broken, instead of meaningful word "fix", or asking for update if there is an update to additional data, or just simply lying for no reason, to waste modders time. I don't like the rumors when peoples asking me to update even there is no app update on Play store, so I will use this thread to teach them a lesson

All you need is to check Play Store before asking for update, really. If you can't, use alternative app store Apkpure, Apkcombo. Check the news in app, or the fan pages such as Facebook, Twitter, Discord. You must be 100% sure there is an update to APK. Aditional data update does NOT mean APK update

Start by opening the Play Store app. Then, tap your profile picture on the top right side of the screen. 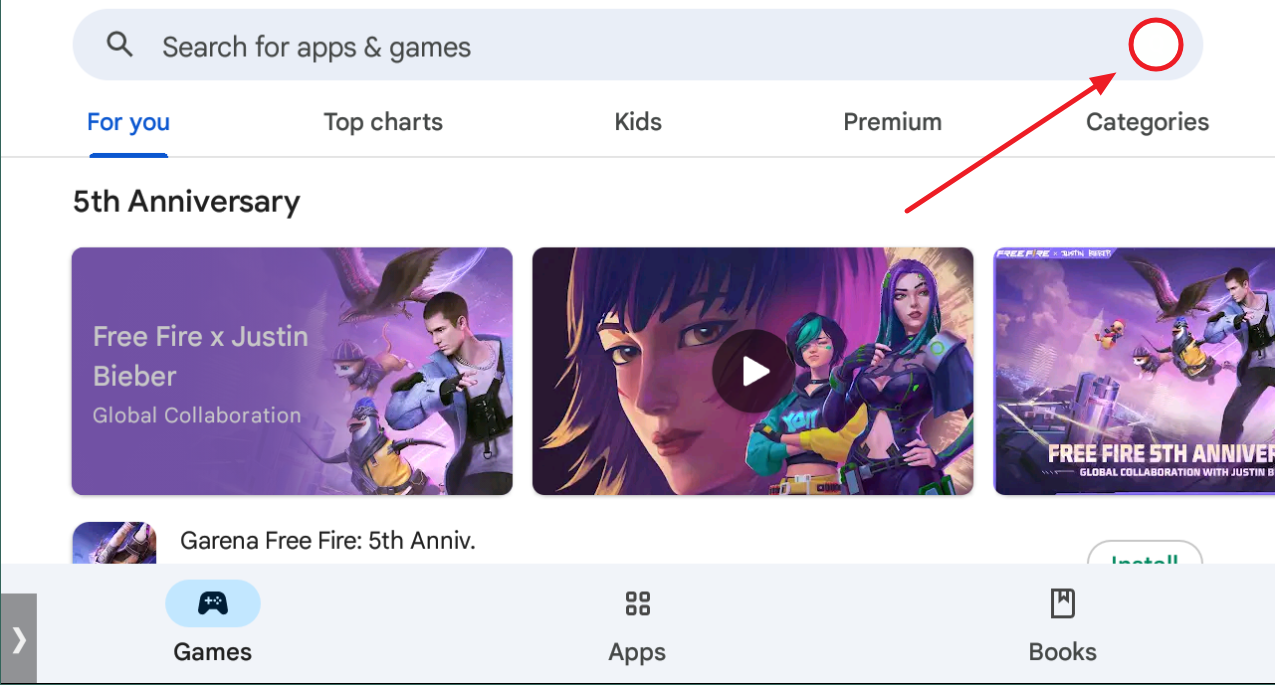 Scroll until you find the app you’re looking for — Shadowverse CCG, in this example. Tap the app’s name to open its Properties in the Google Play Store. 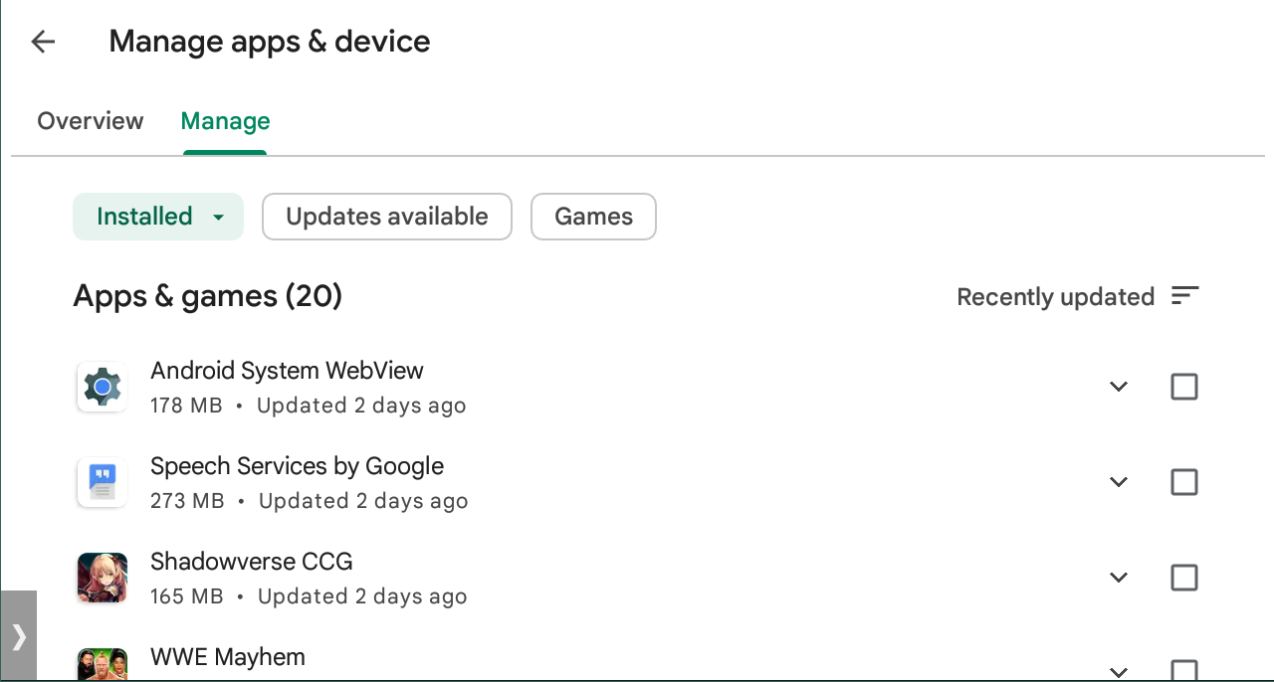 On the following screen, scroll all the way down. This will take you to an App info section. There, among other bits of information, the version number will be shown 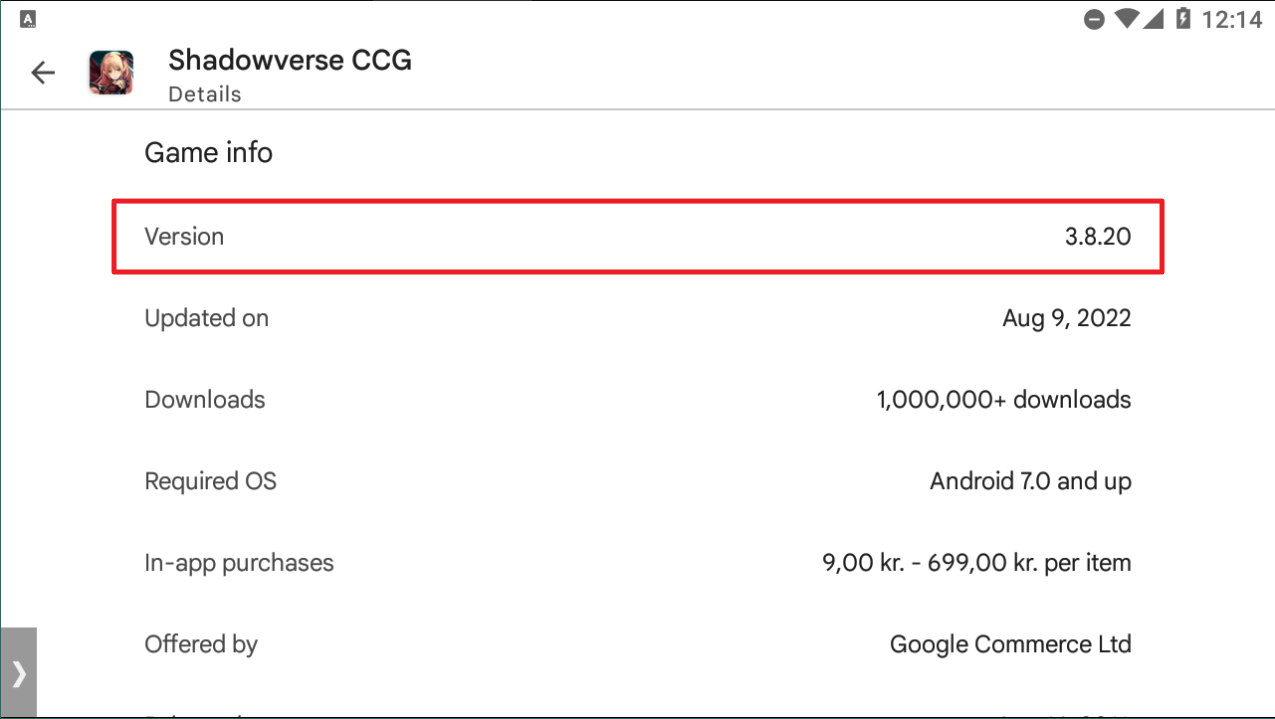 Scroll down once again. This will take you to a Compatibility section. 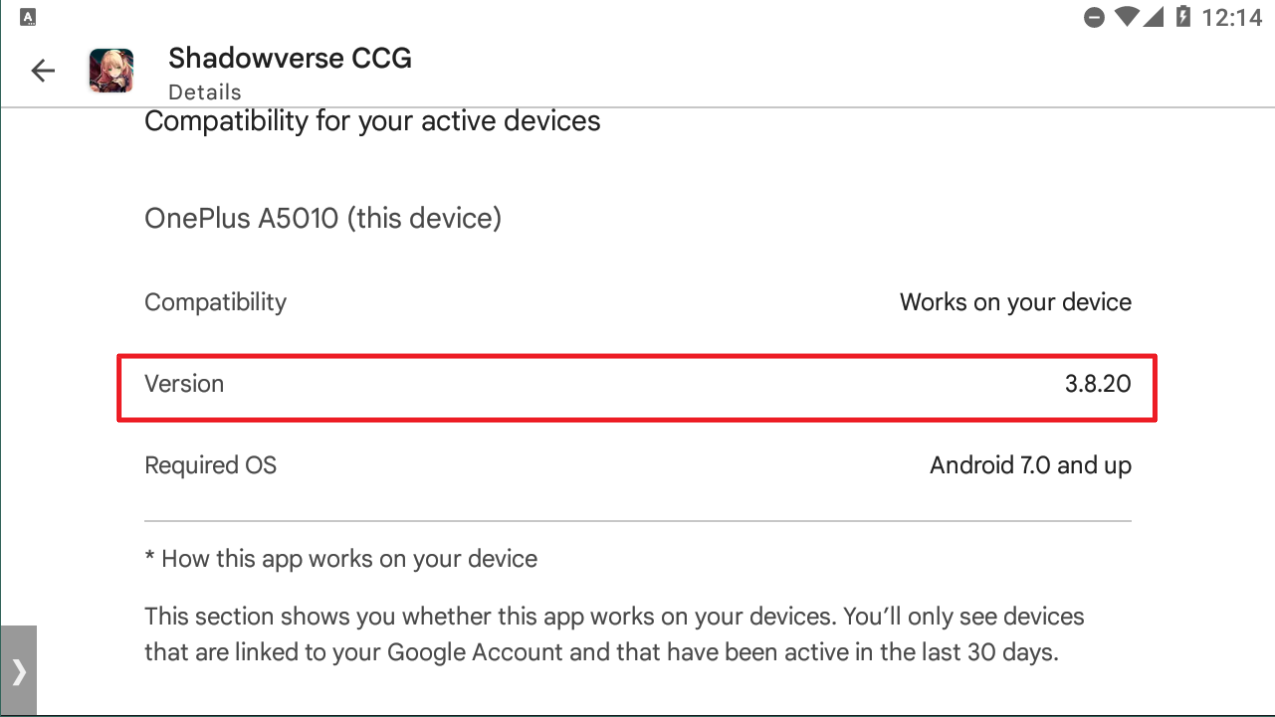 That's all. Always come back to Play Store if you want to know the app version again.
Last edited: Sep 15, 2022
Reactions: antoy01, Yaskashije, Suryapro321 and 2 others

@AndnixSH i need a little help cloning an apk.
Thanks
You must log in or register to reply here.
Share:
WhatsApp Email Link
Top Bottom