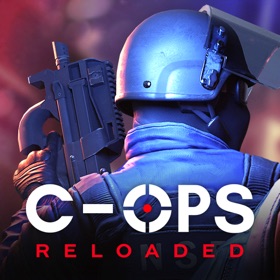 Welcome to the exciting new battlefield! Exclusively designed for the mobile platform, Critical Ops: Reloaded is the new standard for free-to-play multiplayer shooter games. Enjoy intense modern military warfare anytime, anywhere with your friends. Compete with players from around the world. Strike down the enemies with strategic decisions, survive deadly counter-attacks, and adapt to the unknown battleground. Crush your foes in Deathmatch, Gun Game, Defuse Mission, and Dominion. Reach the top of the Ranked Mode ladder. Prove that you have what it takes to be the best.

Customize your controls, equipment, and Loadout to prepare for the war. Use your favorite gears, ranging from sniper rifles to shotguns. Equip new special weapon skins. Talk to your friends and squadmates through voice and text chat. Command the battlefield as an NSF agent who protects innocent civilians and preserves the order. Or become a PMC soldier, a forerunner of global opposition force who aims to dismantle the establishment.

■ FAIR PLAY, FREE-TO-PLAY
The outcome of each battle is not determined by luck. The keys to survival are your skills, tactics, and teamwork. There are no paid upgrades or cheats to get easy wins. Only the most skillful and hardened FPS veterans will reach the top of the competitive ranked ladder. Progress through the competitive ladder to become the champion of your region.

■ RELOADED, REBIRTH
Based on a game which captivated millions of mobile audience, Critical Ops: Reloaded takes another step to innovate the modern combat shooter genre. The revamped user interface, in-game voice chat, and brand new multiplayer maps will change how the game is played. Find new sniper's nests, run and gun through tight corridors, and deliver headshots to the unsuspecting enemies.

■ CUSTOM WEAPON LOADOUT
Show off your personality with unique cosmetic skins. The cosmetic enhancements in Critical Ops: Reloaded does not affect the gameplay balance. However, it does make you look wicked sick.

Critical Ops: Reloaded offers four challenging game modes to test your skills.
■ DOMINION - New Game Mode
Capture and defend the objectives! Each capture point gives you Dominion points and the first team to reach 200 points will win the match. Drive your foes away from the capture points and assert your dominance over the battlefield.

■ TEAM DEATHMATCH
A fast-paced, action-packed 5v5 PVP match where the team with the highest kill score wins. Feel the intense adrenaline rush as you carve your way through the battlefield. Don't ever stop shooting, as even the one last kill can make the difference.

■ DEFUSE MISSION
A strategic game mode where the true teamwork shines. Time to take it slow and plan your every move. No respawns in this game, so if you fall, you have to watch your friends lose without you! Play smart to defuse the bomb or set off the game-winning explosion!

■ GUN GAME
Become the master of all arms. Wipe out the opponents with increasingly difficult-to-use weapons. Are you comfortable with a pistol? What can you do with a sniper rifle? How's your rifle game? Push yourself to your limits. And prove yourself in the Gun Game mode.

Be sure to follow us on social media. See the exclusive gameplay guides, content update notes, newsletters, and event notifications. 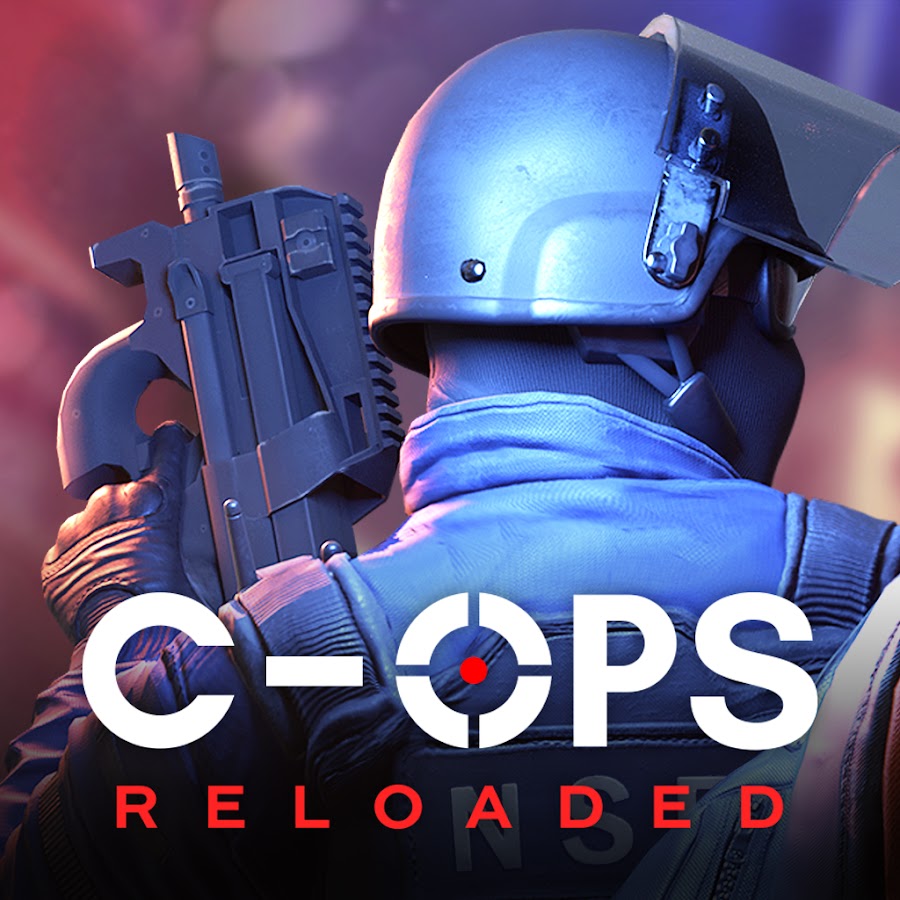 NOTE: Scroll down to the bottom of the menu and choose which side are you on (Counter-Terrorist/Terrorist) So that the ESP & Aimbot work on your enemy and not teammates! AND FOLLOW THIS LOGIN TRICK
1. After opening game, wait 20 - 25 seconds
2. Press home button/go back to home screen (dont force close app), wait 3 seconds and go back into the game
3. It will say disconnected from server
4. Click ok, it will log you in

Please enjoy the MOD and don't forget to visit us regularly for new MODs or updates =)
Last edited: Jun 19, 2020
Reactions: Mariush, Ruvim, Polymaster and 230 others
N

lmao its yo boi chopper

Hey good job and thanks for your work arm

What appstore country is this game available in ? Someone help me
Reactions: Jayd0n0

V4NCE said:
What appstore country is this game available in ? Someone help me
Click to expand...

Will look into the bug which causes game to crash when you die. Till then its hardcore mode
Reactions: Dark Lord6536 and V4NCE
W

V4NCE said:
What appstore country is this game available in ? Someone help me
Click to expand...

Thanks great share and bypass the appguard cool
M

Download new file! The bug that caused the game to crash after you die has been fixed!
Reactions: aiqing, Dark Lord6536 and supreme130