There are several modes in the game, here are the few:
- Deathmatch – intense battle where everyone fights for themselves;
- Team deathmatch – Two teams fight for domination until the timer ends;
- Capture the flag – you should capture the enemies' flag and bring it to your base. But be careful, don't let the enemy capture your flag;
- Custom games – Create your own game modes and invite your friends to play;
Battle with military vehicles and numerous weapons, from pistols to machine guns and shotguns. 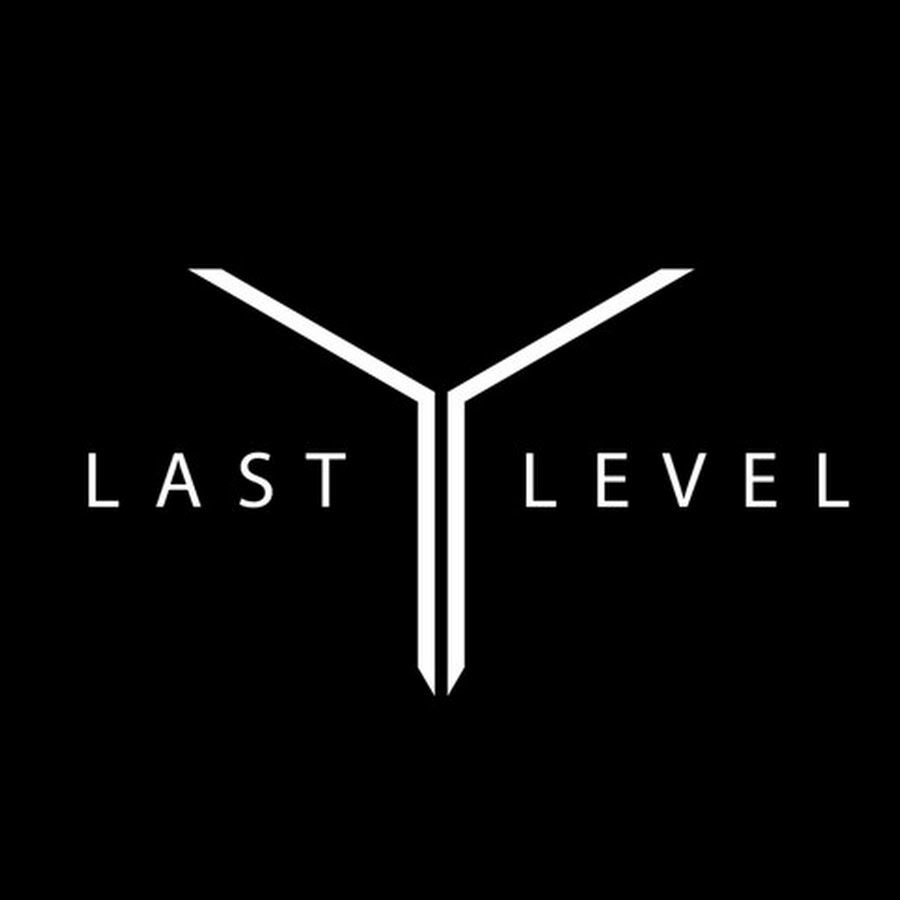 Please enjoy the MOD and don't forget to visit us regularly for new MODs or updates =)
Last edited: Aug 30, 2022
Reactions: vickey28ster, lehoang637, ghoulthetaken and 1,406 others
C

Menu doesn’t showed up ?? Iphone x 13.5v jailbroken everything installed in cydia other mods work not this one can u help us????
Reactions: Hi Jeff 3, Azizsezisli, Osama3311 and 3 others
Z

Please make a mod for non root android
Reactions: Raj26, Mysteriousmim, Azizsezisli and 3 others
A

Is anyone on checkra1n or odyssey crashing?
Reactions: Faseh malik, Sekolar, Mysteriousmim and 9 others
W

TheArmKing said:
Is anyone on checkra1n or odyssey crashing?
Click to expand...