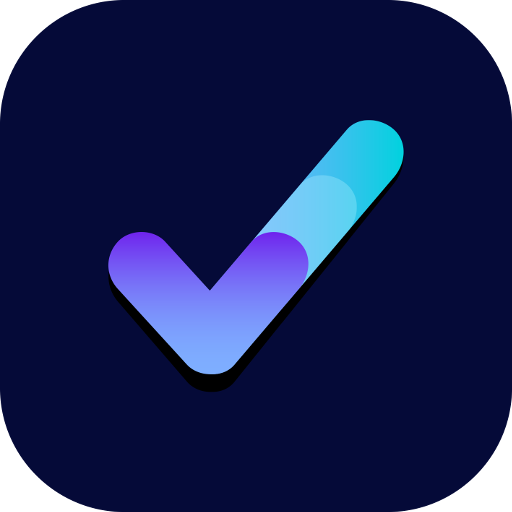 No Sign Up! vpnify is the fast VPN high speed Proxy! One-Click Connect.

vpnify is the best VPN & UNLIMITED 100% FREE high speed VPN Proxy on Android. It is highly secure with military-grade encryption so you can safely navigate public, business and school networks. Unblock inaccessible and censored websites.

In General:
★ easy to use one-click connect to secure your connection
★ multiple high-speed dedicated VPN servers
★ no bandwidth usage limitations for streaming and downloading
★ there is no VPN trial - Full unlimited VPN, no session restrictions or limitations
★ no registration necessary
★ stable connection wherever you go - home and abroad

Restore your Freedom:
★ unrestricted access to all content and every website
★ you’re privately incognito browsing when tunnelling traffic
★ no restrictions or IP bans
★ ultra-fast VPN speeds for blazing-fast connections
★ Hotspot VPN protection, a hotspot shield security APP
★ circumvent firewall restrictions anywhere you frequent
★ website proxy against all forms of censorship
★ Express VPN speeds you can call it a turbo for your VPN
★ it's like a Private Internet Access, super VPN for free

vpnify is a free unlock VPN proxy for your Android device. You can unlock geographical restrictions for YouTube, your browser without limits. It is a totally unlimited and free virtual private network. Quickly establish a connection simply by touching connect. We are the VPN Teachers, who provide you with an Internet network: a better Internet.

The use cases for vpnify are really unlimited;
★ a simple way to add an additional layer of security to your privacy
★ you can use it in your school's WiFi to get around their content blocks
★ Use it in public networks to avoid personal data loss
★ Protect yourself from harmful APPs that collect your IP and track your geoIP location data
★ watch videos and movies through a VPN proxy
★ unlock video sites with Netflix VPN, Youtube VPN or Vimeo VPN
★ unlock access to social networking sites with the VPN for Instagram, VPN for Snapchat, VPN for Twitter and Facebook
★ unlock VoIP messaging chat applications with our VPN for Skype and Viber, VPN for WhatsApp and Facebook Messenger

In which countries can I use vpnify?
You can use vpnify everywhere. We do not limit the use. With dozens of servers at multiple locations, we can make sure it's a VPN for Asia, a VPN for Europe, a VPN for South America, and a VPN for the Middle East.

● Architecture: ARM7 device (It can be installed on ARM64 device)

Hidden content
** You must be signed up and reply to the thread or click 'Like' under this post before you can see the hidden links contained here. **
Reactions: johnapple, lord fang, Era_923 and 310 others
L