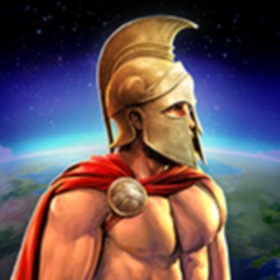 Wage war against nations from throughout history in DomiNations! Build your empire and command nations as you make them grow from a small village to a thriving metropolis, and go to war as one of the great civilizations from the history of the world.

Build a nation, starting as an early settlement and grow through the ages, from the dawn of history to the modern era. Study war strategy and technology under history’s greats at the University like Leonardo Da Vinci and Catherine the Great. Build Wonders of the World and create technology with historically accurate advancements.

Battle against your foes as one of eight nations and embark on historic campaigns advancing through history. Each civilization, from the Romans to the Japanese, has a special strength and unique units. Build your army for war then test your historic might against other players in PvP combat, or form alliances to conquer the world together.

Wage war, build your empire and embark on a historical journey of conquest! Download DomiNations today!

BRAND NEW EVENTS!
• Accomplish fun limited-time goals based on actual events from history.
• Collect rare rewards to help your Nation advance so they can conquer the world!

FROM THE STONE AGE TO THE SPACE AGE
• Lead a colony of early hunters and gatherers on their conquest through the ages from the dawn of civilization to the modern era.
• Design a small civilization and grow it into a thriving metropolis.
• Build historic Wonders of the World, including famous landmarks like the Pyramids of Egypt and the Roman Colosseum.

TO WAR WITH YOUR NATION
• Wage war as of one of 8 fearsome Nations on its journey through time.
• Choose one of the great civilizations from history like the Romans, British, Chinese, French, Germans, Japanese, Koreans and Greeks.
• Tackle historic war campaigns to collect important resources and upgrade your city as you advance through history!
• Each civilization has a special strength to help you build unique units.
• Play war games through history and advance your city, like longbowmen, vandals, and the mighty samurai!

DISCOVER NEW TECHNOLOGIES
• Legendary game designer Brian Reynolds brings history to life in every era as key advancements from each period in history will help you progress your epic civilization!
• Research each civilization, new materials, invent advanced weaponry, and develop trade to grow a bustling economy.
• Through scientific discovery, strengthen your troops with better equipment, upgrade your buildings and town center with modern materials.
• Create a war strategy to bolster your defenses as you grow stronger.

WAGE WORLD WAR AND FORM ALLIANCES
• Put your powerful Nation to the ultimate test in PvP combat and raid your enemies’ cities for huge bunches of loot!
• War over crucial resources, untold wealth, and total world domination.
• Team up with other skilled rulers and forge an unstoppable Alliance.
• Unleash the full force of your armies with a unique battle strategy to outwit and outlast your opponents in 50-on-50 Alliance warfare.
• Conquer the globe in World War and take home the spoils of war!

Build one of history’s greatest civilizations and develop a battle strategy to conquer opponents. Join an alliance and achieve world domination in DomiNations! 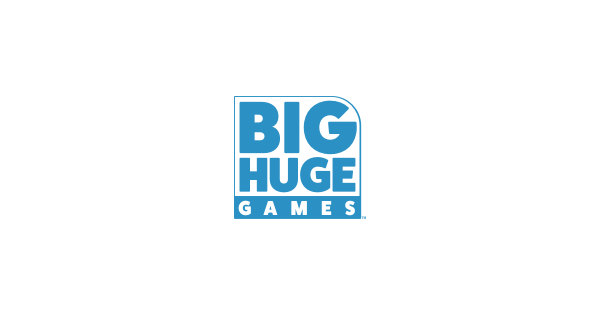 Make great games. Have a great place to come to work everyday. Big Huge Games is dedicated to "Finding The Fun" through rapid prototyping and a focus on a great user experience.

Please enjoy the MOD and don't forget to visit us regularly for new MODs or updates =)
Last edited: Oct 6, 2020
Reactions: channyeam, ch4tch0jn09, mbendol68 and 769 others
L

Does it work? I tried on checkra1n jailbreak, and nothing happens.
N

Alergd said:
Does it work? I tried on checkra1n jailbreak, and nothing happens.
Click to expand...

Yeah, had to reinstall it, everything works except the “freeze crowns” ?:)

+the market makes the res below zero, and asks to buy the res with crowns

Freeze crowns work with purchasing resources in shop. not with upgrading or things like that(:
Reactions: Alergd

Chewy said:
Freeze crowns work with purchasing resources in shop. not with upgrading or things like that(:
Click to expand...

oh shoot does it? hahahaha i will fix it today
Reactions: Bocah nackal and Rumpelstilzhen
R