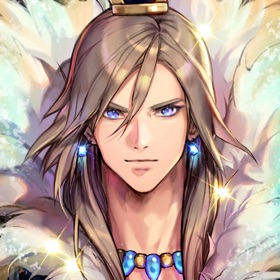 The Dimension of Yokai has opened!
Yokai Fantasy World

▼ A long time ago, an opening in the dimension brought alien beings to the world.
Humans called these aliens beings the Yokai.

▼ "Fusion System" allows humans and Yokais to become one
Use the power of fellow Yokais or humans to fight against powerful enemies.
Devise various strategies with different Fusion combinations!

▼ The key to a thrilling 3D battle is various character skills
Fast and dynamic battle scenes with 3D characters also add to the thrill!
Make full use of a variety of skills and race through the battlefield!

▼ Enjoy the game to the fullest in various modes
Big monster raids, PvP arenas, various dungeons and much more!
Story mode is only the beginning, endless content await the players!

▼ New content Scalar Tower!
Create the best team to defeat fearsome enemies!
The more characters you have, more strategic teams you can create!
Challenge the Scarlar Tower with your collection of characters! 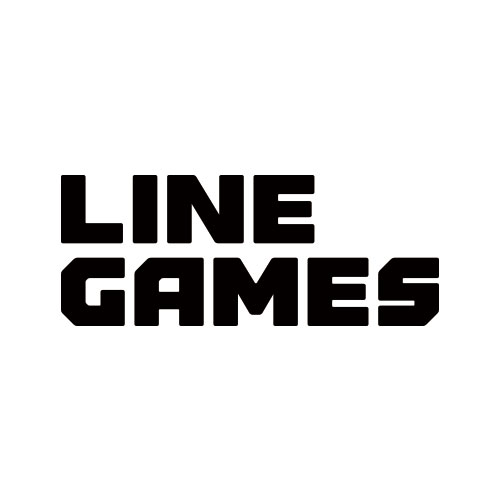 Discord - A New Way to Chat with Friends & Communities

Discord is the easiest way to communicate over voice, video, and text. Chat, hang out, and stay close with your friends and communities.


*MOD features*
1. MOD Menu
2. One Hit Kill // Kill Enemies with 1 Hit
3. Godmode // Take No Damage
4. No Skill CD // Unlimited Skills
5. Frozen Clock // Freezes 5 Minute Timer
Note: You might crash randomly sometimes at the end of the battle/story selection mission. But your progress and rewards will be saved the next time you launch.

Please enjoy the MOD and don't forget to visit us regularly for new MODs or updates =)
Last edited by a moderator: Sep 26, 2020
Reactions: 落寞随心, fadzly93, ancuoppro123 and 96 others
Y

is blocked by the game's defense system administrator, is there any way to enter?
Reactions: DUYHIEP
N