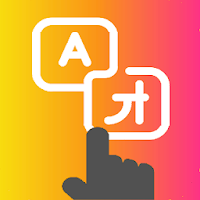 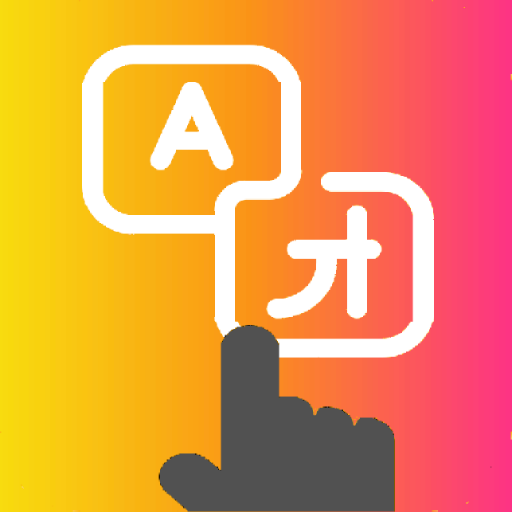 * In chat mode, app use Accessibility Service to be able to autofill EditText after translation

Hidden content
** You must be signed up and reply to the thread or click 'Like' under this post before you can see the hidden links contained here. **
Reactions: Huynhlongtu, Mrnegm, Nona ayu via and 173 others