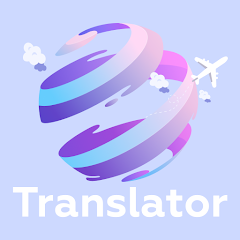 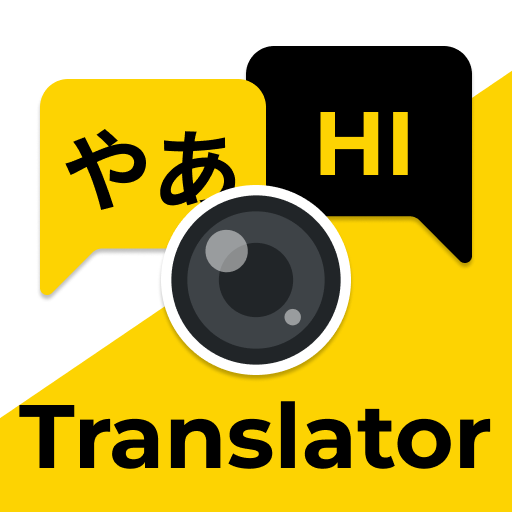 Language Translator - photo, voice and text translate for any languages 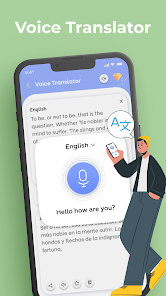 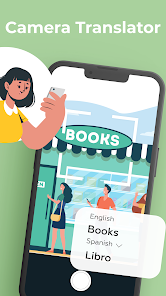 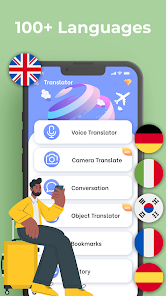 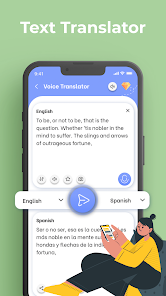 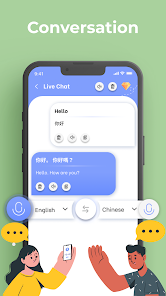 Language translator is an application that helps translate voice, photo and text, with which you don't need to learn a foreign language. Feel free to install and use it for work, travel or socialize with foreigners. Speak and translate into french, portuguese, italian, russian, japanese, spanish and over 100 more languages.

The app can handle more than 100 dialects. It even copes with rare African and Asian dialects. Use it to translate from a foreign language to your native, or in the opposite direction. The dictionary on the application server is vast and it is constantly expanding. It can understand even modern slang.

Point your smartphone's camera at a text, as if when taking a picture. The app will identify the language automatically, so you won't need to indicate it manually. Thanks to smart OCR algorithms, the app will recognize the text and translate it in just one second. Alternatively, you can upload a photo to the app. The detection of the text will be quick and precise.

It translate any type of text, be it a word, a set of phrases, a casual conversation, a dialogue from a cartoon, an official document and so on. The quality of the translation will be high, even if the speaker has a regional accent or makes grammatical errors.

This mode allow you to communicate with different nationalities and understand each other with ease. When carrying out a voice translation, you can either let the app listen to live speech or audio.

It saves the history of all your activities. You'll be able to come back to translated items at any moment.

Advantages
Main merits of a multi-language translator for the user.
• It is distributed at no cost.
• The ability to listen, copy and share the result.
• Design is sleek and its interface is intuitive.
• It is lightweight and downloads in a matter of seconds.
• It occupy minimum space in your smartphone's memory and consume very little traffic.

This live translator will make your life easier. Thanks to this speak and translate solution, you can communicate freely without a human interpreter.


What's new
- We fixed several bugs. Thank you for choosing our Translator voice, photo and text.

Does this work offline?