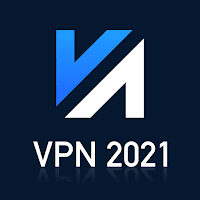 
Your IP and your activities can no longer be tracked on the Internet.
let you overcomes geo-restrictions, grants access to the desired content.
let you access sites, apps, games and global video streaming any you want.


All Ads Disabled Except Credit

Hidden content
** You must be signed up and reply to the thread or click 'Like' under this post before you can see the hidden links contained here. **
Reactions: anakibu69, fareezaishorey, Chesthugz and 249 others
W