This tutorial was been deleted from original source but it's now archived here!

CPAntiDumper created by Caoyin is a tool that obfuscate binary files and .dylibs and prevent others from dumping offsets. It support ARMv7 and ARM64 iOS Binary and Android ARM binaries. ARM THUMB and x86 are currently not supported yet.

Note: CPAntiDumper will not prevent IDA Pro from disassembling

Hidden content
** You must be signed up and reply to the thread or click 'Like' under this post before you can see the hidden links contained here. **
How to use:
For ease of use, DiDA have included a CPAD.bat file inside the download link below which simplifies the whole process by simply dragging your binary file to the .bat file and reading the on-screen instructions. Of course, you can modify the .bat to your liking. You will also need to edit it to add the location of cpad.exe on your computer. Example usage of CPAD.bat file.

NOTE CPAD is only a Windows tool but will likely work on other operating systems with Wine since it's a simple CLI.

If you would like to run CPAD using cmd, you can do so using this command:

Code:
Once you run the command, CPAD will analyze the binary and start obfuscating it thus preventing Binary Compare.

Once CPAD completes the process, it will generate 2 new files. BINARYNAME(.so)obf & BINARYNAME.txt

BINARYNAME(.so)obf will be the obfuscated binary file you will need to use. Rename the file and place it back into your IPA/APK and test/share your hack.

BINARYNAME(.so).txt will be the file that contains all the writeData instructions for you to implement inside your Tweak.xm. Most effective way to integrate all the writeDatas inside the .txt to your Tweak.xm is by placing your real writeData in a random place amongst all the other CPAD writeDatas. So if someone tries to dump your offsets, they will have to go through <YOURVALUE> (20,000 other writeDatas for example). This is only for iOS .deb hacks.

Code:
Remember! You can go crazy with your value by entering 100000 into CPAD which will make it super secure but will likely take a lot of time depending on your computer.

NOTE: For CPAD to be more efficient. Use it AFTER you have modded your binary.

i am getting this error when i try to start cpad.exe last is there anyway to fix it

Alanwilliam1288 said:
i am getting this error when i try to start cpad.exe last is there anyway to fix it
Click to expand...

How it says, you missing some basic files on your PC.

You could try to fix the issue with that Package: 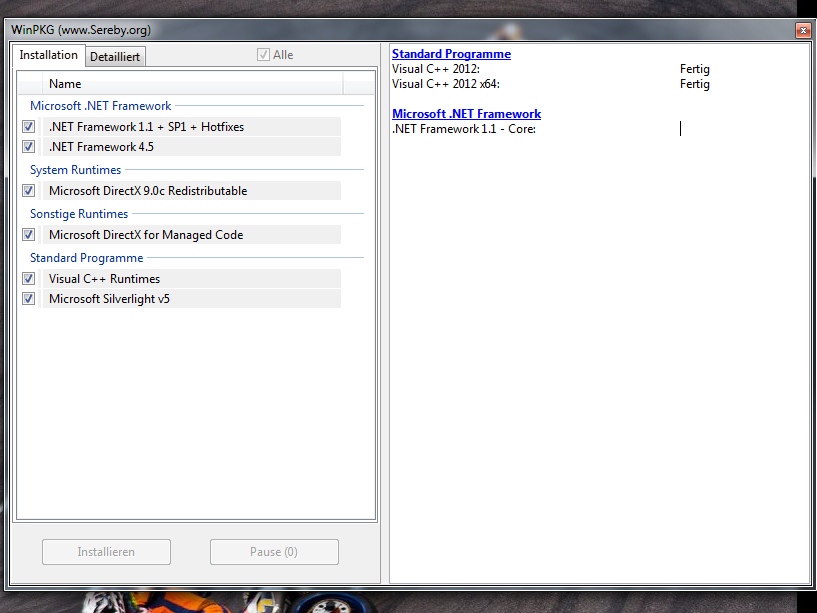 All in One Runtimes

And here is only that one File, but i would recommend to install that Package: 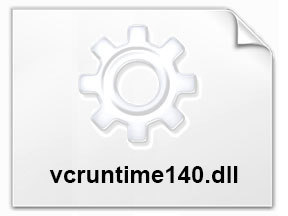 thanks but still getting same error

Alanwilliam1288 said:
thanks but still getting same error
Click to expand...

Then youre PC is really messed up lol because vcruntime is a dll from the package above. This .dll or more this package is required in nearly every pc game, in many pc software etc etc
C

Thanks you very much
J