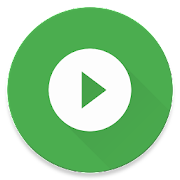 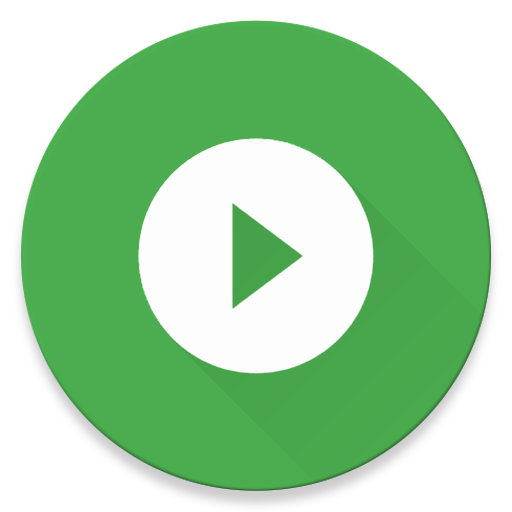 VRTV is the best VR Video Player with full format support and a great UI!

Watch your favorite 2D and 3D videos in VR with VRTV VR Video Player and a Cardboard compatible headset! VRTV features beautiful virtual environments and is the ONLY VR video player that supports watching together with a friend in full synchronised play.

VTRV VR Video Player has great support for all common 3D/2D formats and modes including 180, 220, 270 and 360 panoramas and fisheye objective projection. 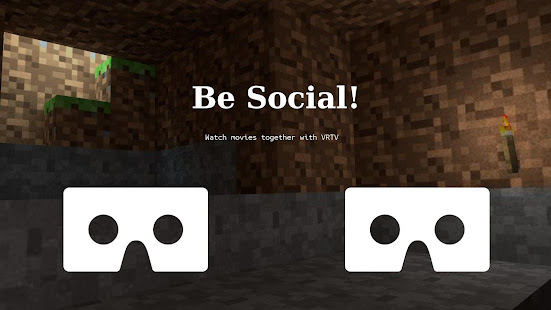 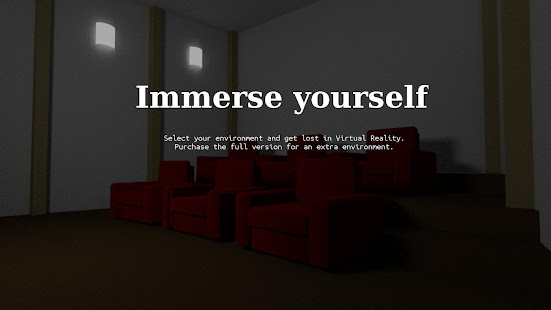 - Synchronization feature! Enjoy watching a movie together with another Cardboard friend!
- Subtitles in SRT format, with full support for RTL languages, Unicode characters and automatic encoding detection.
- Configurable subtitle size.
- Immersive virtual environments. Watch in your own home theater, or in a crafty cave.
- Player controls in a great VR UI.
- Next/Previous media buttons to switch between videos.
- Fully configurable gamepad and keyboard controls.
- Supports 3D and 2D movies in a variety of formats: Side by side (SBS), Over and Under (OU, Top and Bottom), Panoramic video in 180 (Dome), 220, 270 and 360 degrees. Also supports fisheye projection videos.
- Simple material design.
- Uses the latest Cardboard SDK with less drift.
- Headset configuration from within the app. Supports several different head trackers, find the one that works best with your phone and eliminate drift.
- Streaming files over a network. Open a stream from VRTV or use your favourite browser of file explorer to open streams in VRTV VR Video Player.
- Static video mode. For long movies, lock the video in place right in front of you.

Synchronization instructions:
- Synchronization is a feature that keeps a movie in sync between two devices. To enable sync, first set up the IP of the device you wish to sync with in Settings/General, where you can also find the IP of your own device. Do this on both phones so they have each others IP configured.
- Select a video to play. If it's a local video it must be present on both devices.
- In the VR UI, click the "sync" button on both devices to enable synchronization.
- On one of the devices, start the video by pressing the play button. After a small delay, the movie will start playing synchronized on both devices.

NFC, WRITE_EXTERNAL_STORAGE : Used by the Cardboard SDK to set up and save your headset configuration.

ACCESS_WIFI_STATE: Used for finding the IP of your device and displaying it in the Sync settings, to help set up synchronized play with another device.

INTERNET, READ_EXTERNAL_STORAGE: Required for accessing media on the device and for streaming.

Note: The VIBRATE permission is not used and will be removed in the next release.

Exactly what I need