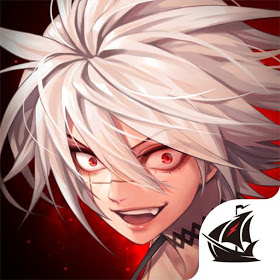 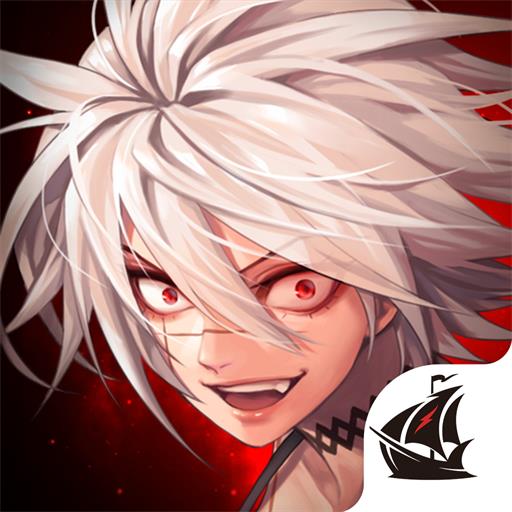 Mission Survive, Get Out Alive


Stay away from harmful malicious mods that fill your device with UNWANTED ADS! I always provide quality service with no such malicious tricks to earn money. We want you happy, that's our goal. You can be sure to download quality on platinmods.com.

Asyuuto said:
Really not working in pvp?
Click to expand...

I think yes, most of the pvp is server-side.
A

Yaskashije Brother please write description does not work in PVP mode for peace.

KobraGaming said:
Yeah bro very disappointing, seeing a good game get modded just to find out this bullshit. To mod only pve in game like this is just non-sense, would be better not to do it at all to not give false hopes. Or at least write a note everytime a mod doesn't work on pvp so people can read that before installing.
Click to expand...

Hey friends, most of the time the mods in PVP will not work. or if it works You may be immediately banned from the game system in games like this. because there are some parts that are on the server side making it impossible to modify anything Please calm down and be satisfied with it.

KobraGaming said:
Not working on pvp, useless.
Click to expand...

KobraGaming said:
Yeah bro very disappointing, seeing a good game get modded just to find out this bullshit. To mod only pve in game like this is just non-sense, would be better not to do it at all to not give false hopes. Or at least write a note everytime a mod doesn't work on pvp so people can read that before installing.
Click to expand...

>Makes the first mod for a game (that was found nowhere else on the internet before my release)
>Release it for FREE
>????
>Start reading this crap

Im sorry man; I was not aware you paid 60€ to enjoy this mod, just to see it doesnt work on PVP; where other players could report your account and getting it quickly banned/softbanned.
Reactions: X47, Tinnitus, Ryo1st and 6 others

KobraGaming said:
Better play one hour of maximum fun against other players with mod advantage and get banned, instead of getting bored after 1 minute playing just offline against bots.
Click to expand...

I guess we dont share views on this. I look for mod longevity, and pve is needed to farm. Bening able to farm against enemies that are several lvls over you and doing that fast already gives a good edge against other players.
If you consider enjoyable using cheats on pvp for some minutes and then getting your account b&, then I guess none of my mods are for you.

KobraGaming said:
If pvp is not moddable at all for other reasons then write a note saying that so players can read it and decide before installing.
Click to expand...

There was no note to write as I didn't test myself. I only test PVP on my VIP games so that we can notify if ban chances on PVP are high or not.
On any other game, I don't test PVP bc as some users already said, they are fully server sided, or other players could quickly report you, meaning if account gets banned, I'd have no way to distinguish if ban was bc of playing with mods or bc of reported account.

KobraGaming said:
I am sorry that my tone seem harsh, but i don't mean to offend you as a personal attack, i just said an objective truth as it Is.
Click to expand...

Objective truth is that, by using this foul language, you just gave me the impression you are an entitled 13yo brat unable to understand that a free mod is not a right but a privilege. An entitled 13yo who is also unable to see the effort put by modders who release stuff for free.

If you don't want this bullshit mod, then don't play it; play it legit or make your non-bullshit mod yourself.
Reactions: X47, 八神嘉儿, Ryo1st and 5 others

KobraGaming said:
Better play one hour of maximum fun against other players with mod advantage and get banned, instead of getting bored after 1 minute playing just offline against bots. I want to fully enjoy even for short time against real players, if i get banned so be it, i switch to the next game and so on with hundreds of games. Have no interest in safe mod but boring, cause in that case i don't get ban but uninstall anyway cause zero fun, pointless.
Click to expand...

And you are 100% wrong.
Per default ALL our Mods, means shared mods, pmt made mods, vip mods are JUST MADE FOR PVE.
So it's the opposite. We would mention it, when a feature works for pvp and not the other site.

Besides that "it's just the objective truth".
So you're talking for 2,1 million mod users on platinmods, that mods which aren't made for pve are useless?
Just a simple question.

because "objective truth" means that it counts for everyone.
Reactions: Ryo1st, shikekaka, GarbageMan and 1 other person
C

@Yaskashije thank you for your hard work dude, people giving you crap over a FREE mod is STUPID. Thank you for all your continued hard work on FREE mods for the community.